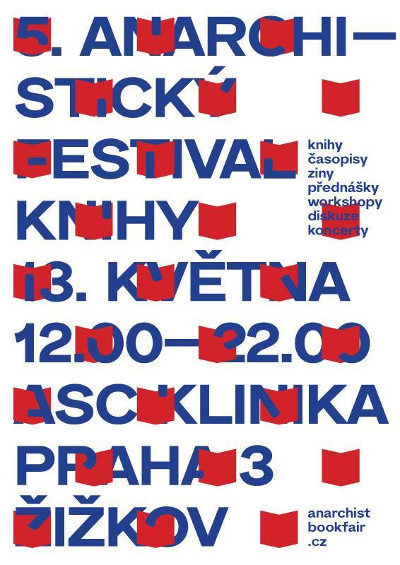 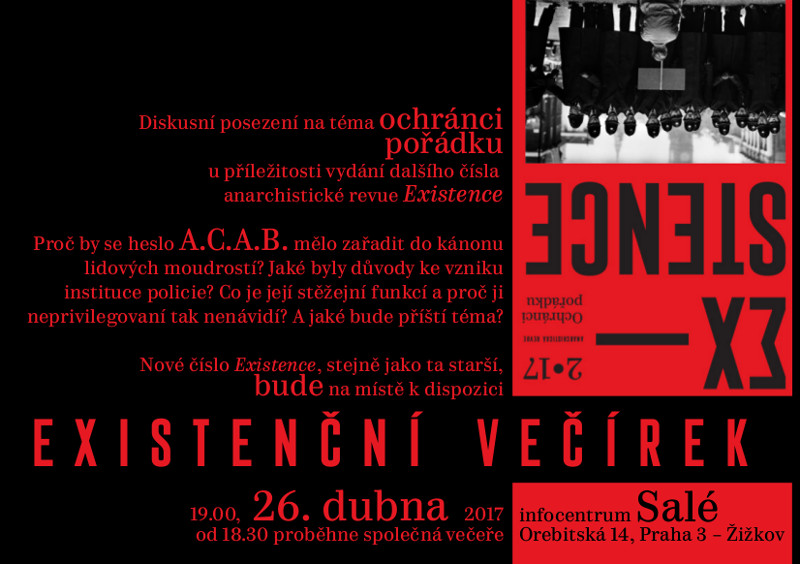 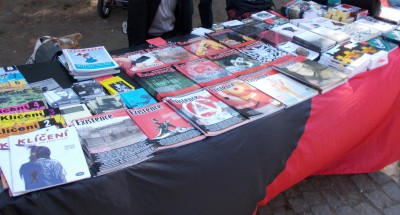 END_OF_DOCUMENT_TOKEN_TO_BE_REPLACED

In order to understand better the role of police, we’ve looked to the past how this institution even originated. We’ve used for this a transcription of the David Whitehouse’s lecture. In order to explain the nature of law, we’ve used then the classic of the anarchist theory, Peter Kropotkin. END_OF_DOCUMENT_TOKEN_TO_BE_REPLACED